Now that I`m getting used to Itch.io, I`ve decided to have fun with posting new games featuring my original comic and novel characters! My old "Raining Apocalypse" game has now been re-christened "Ryukage Run" and features one of the characters from my Online Web Comic Series as she escapes the clutches of a blood-thirsty demon. I will continue to build on and add new features to this game until it is a complete survival runner. I will even be adding a few weapons to it later for additional challenge! :)

The most recent update includes:

More updates and patches to come!

Also, don`t forget to check out my NerdyUrges Online Store for t-shirts and other merchandise featuring this games characters and enemies!

Until the next update! :) 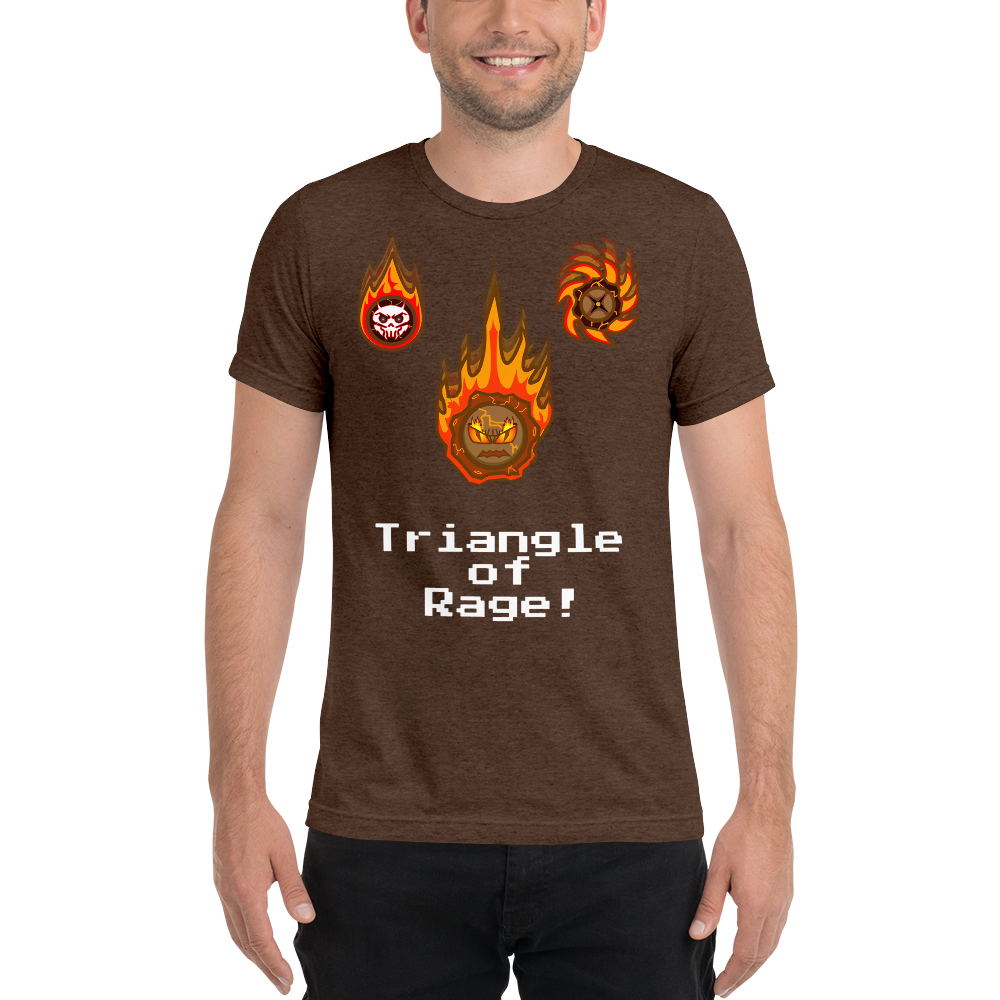 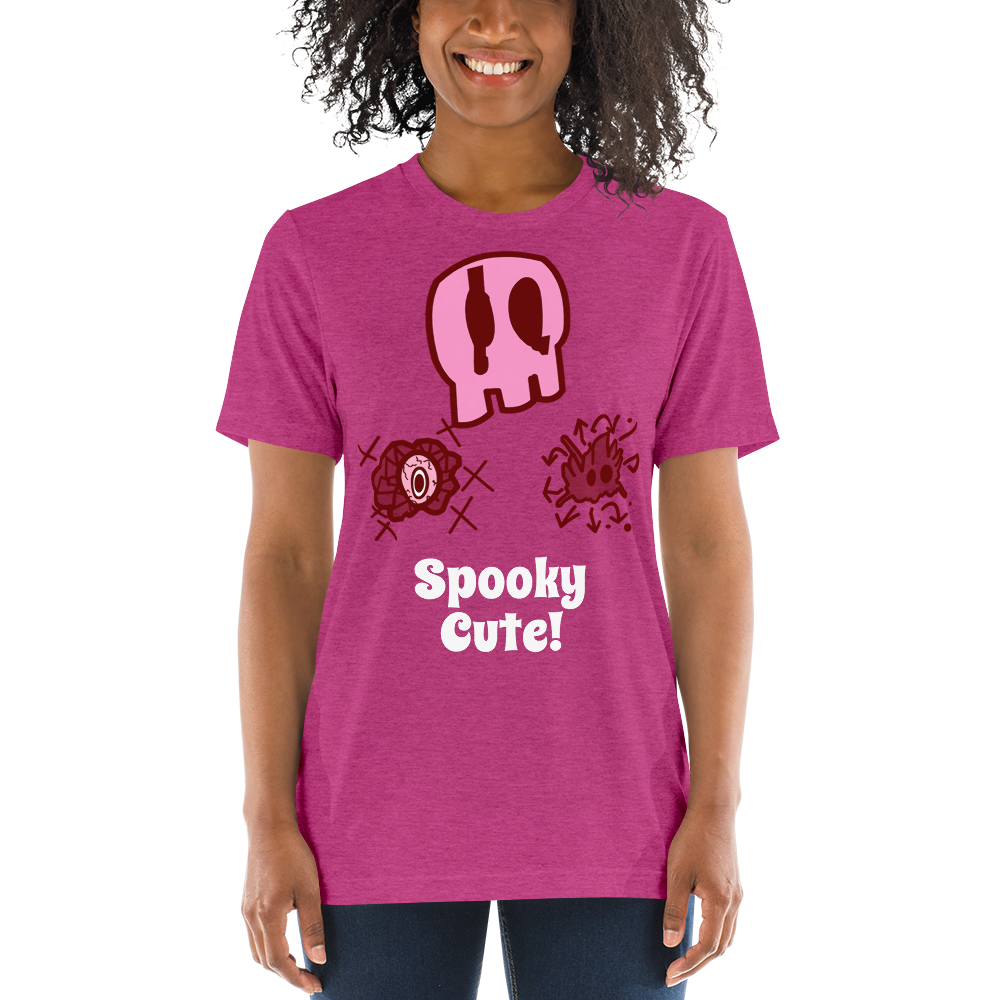 The first in a series of fun games derived from our original Ryukage Comic series!