- A game by:  cre8tive Media Vault based on the novel "WildFIRE: Legend of the Ryukage Clans" and "The Ryukage" Online Comic series!

* Watch the GameDev Tutorials for this project on my Twitch Channel or YouTube!

A cute and fun little mini-adventure game in the works featuring Kuramia, a summoner`s fox-tailed familiar from my novel "WildFIRE: Legend Of The Ryukage Clans. 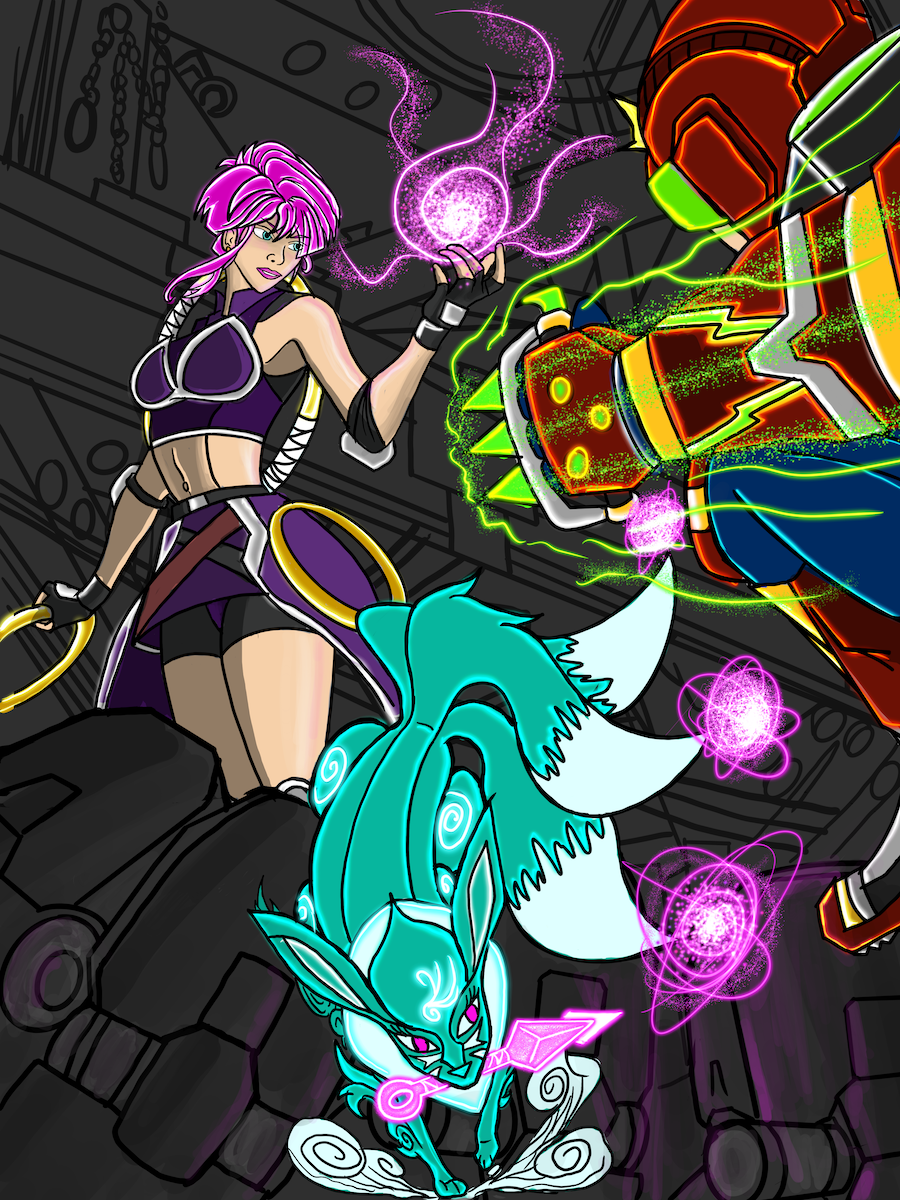 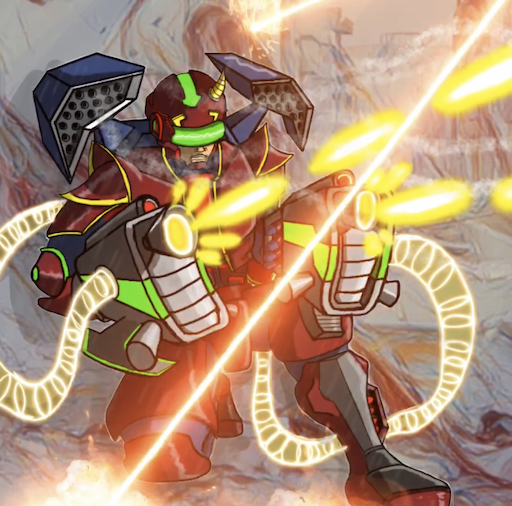 Kuramia has just been summoned through time and space by her loving master, Nikki, to complete a very secret and dangerous mission. Guide her through obstacles, unlock secret items and special abilities, and complete your mission in order to save the world from an interplanetary criminal organization called the Red Dragon Clan! 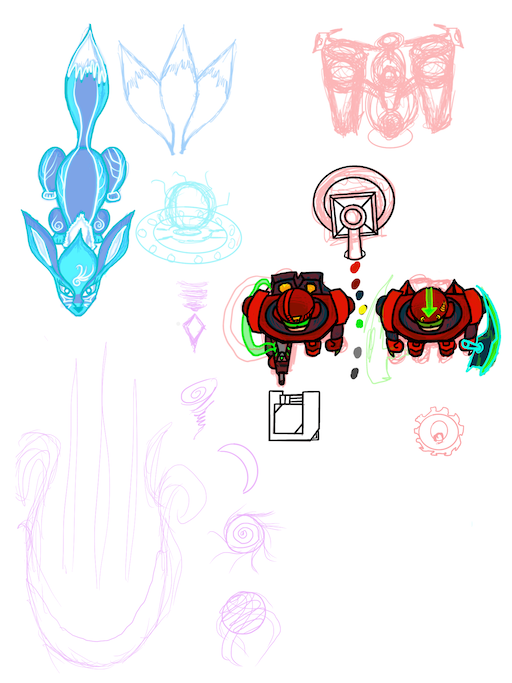 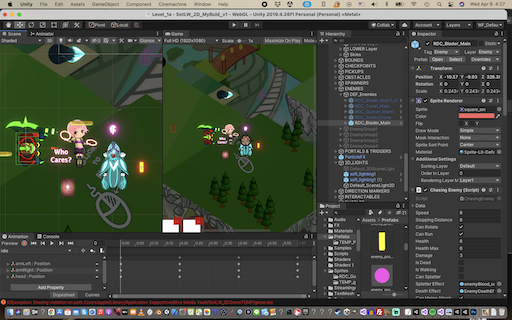 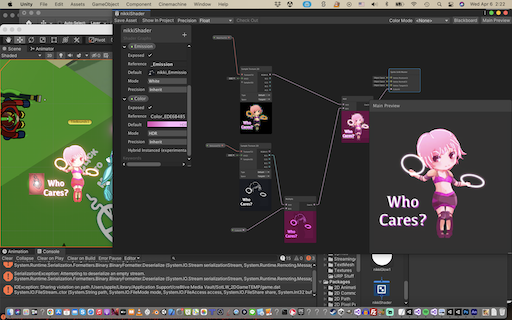 * This game is still in prototype mode so the look and feel of it will change drastically over the next few weeks! We will be building/updating this game with new programmed features and artwork, so please stay tuned!

* There is a known issue between WebGL, Web Browsers, and newer versions of Unity (2019/2020) which often causes the web versions of these builds to crash (at unspecified points) due to Java errors. So if this app crashes, just download the Windows & MacOS build versions below! :)

Coming SOON! - Game Merchandise: (for now, just look at products from our other games) 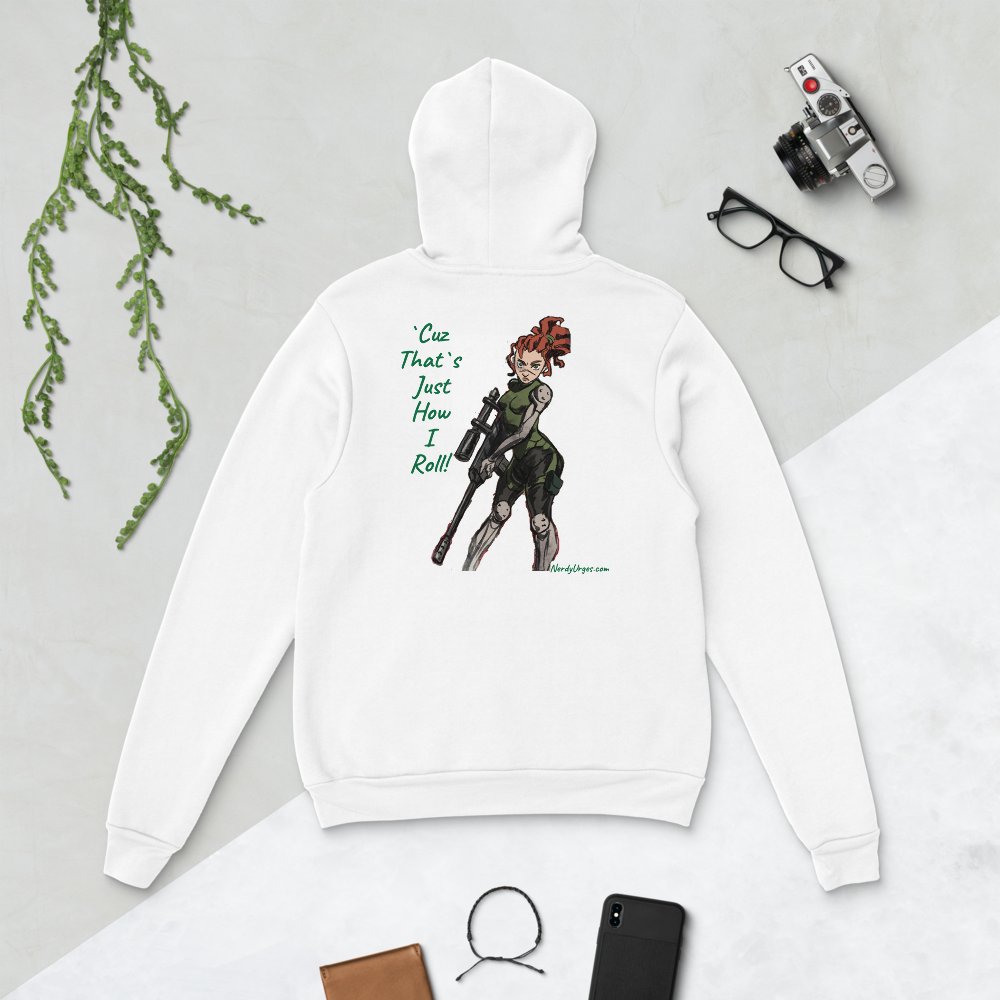 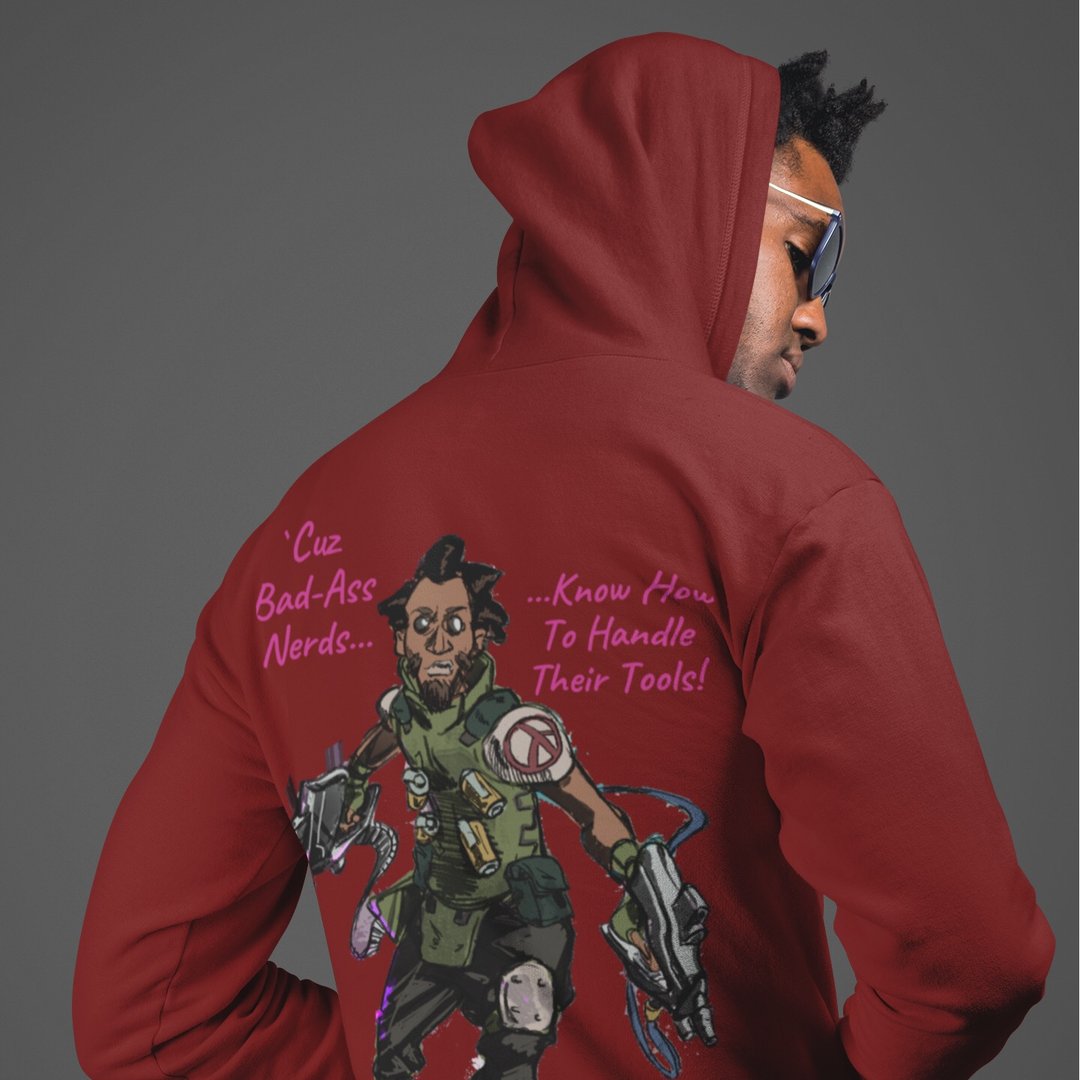 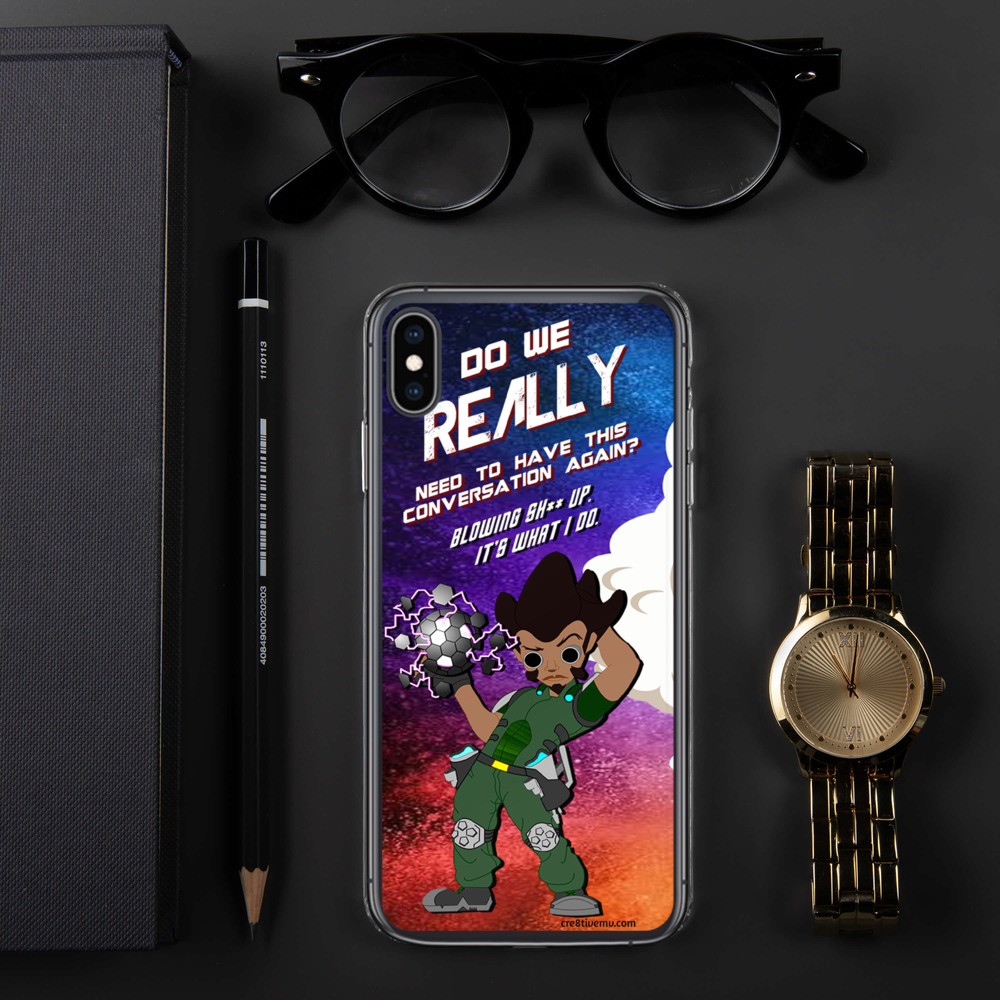 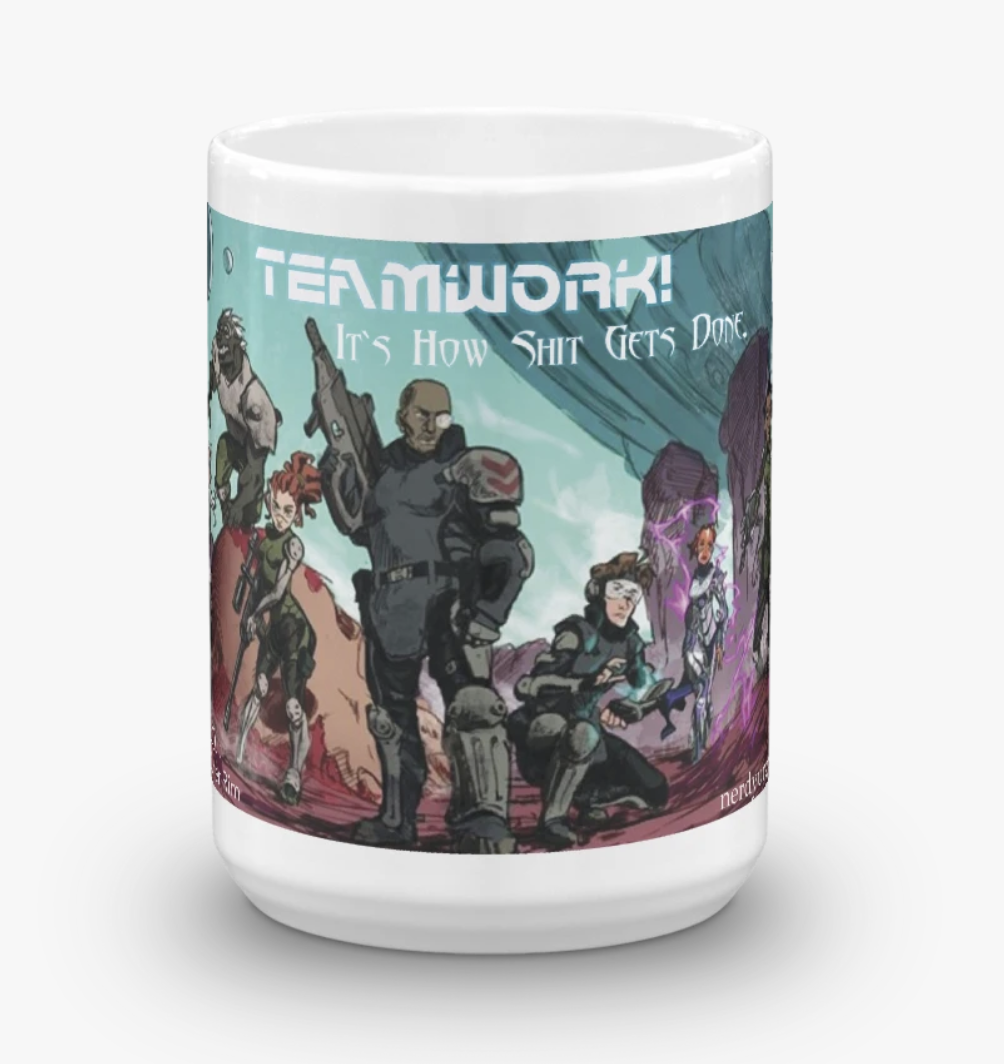 I love games with animals like wolfs and foxes as main characters. Hope you keep going with this one :)

Oh yeah, I`m loving this one so I`m going to keep building this during Golden Week until it`s completed. Working on it now as a matter of fact. Making some new artwork and actual cutscenes for it too now so will keep you posted!

Does the game work on your Windows PC if you download it? I need to check that because I don`t have windows at home. Could you let me know? 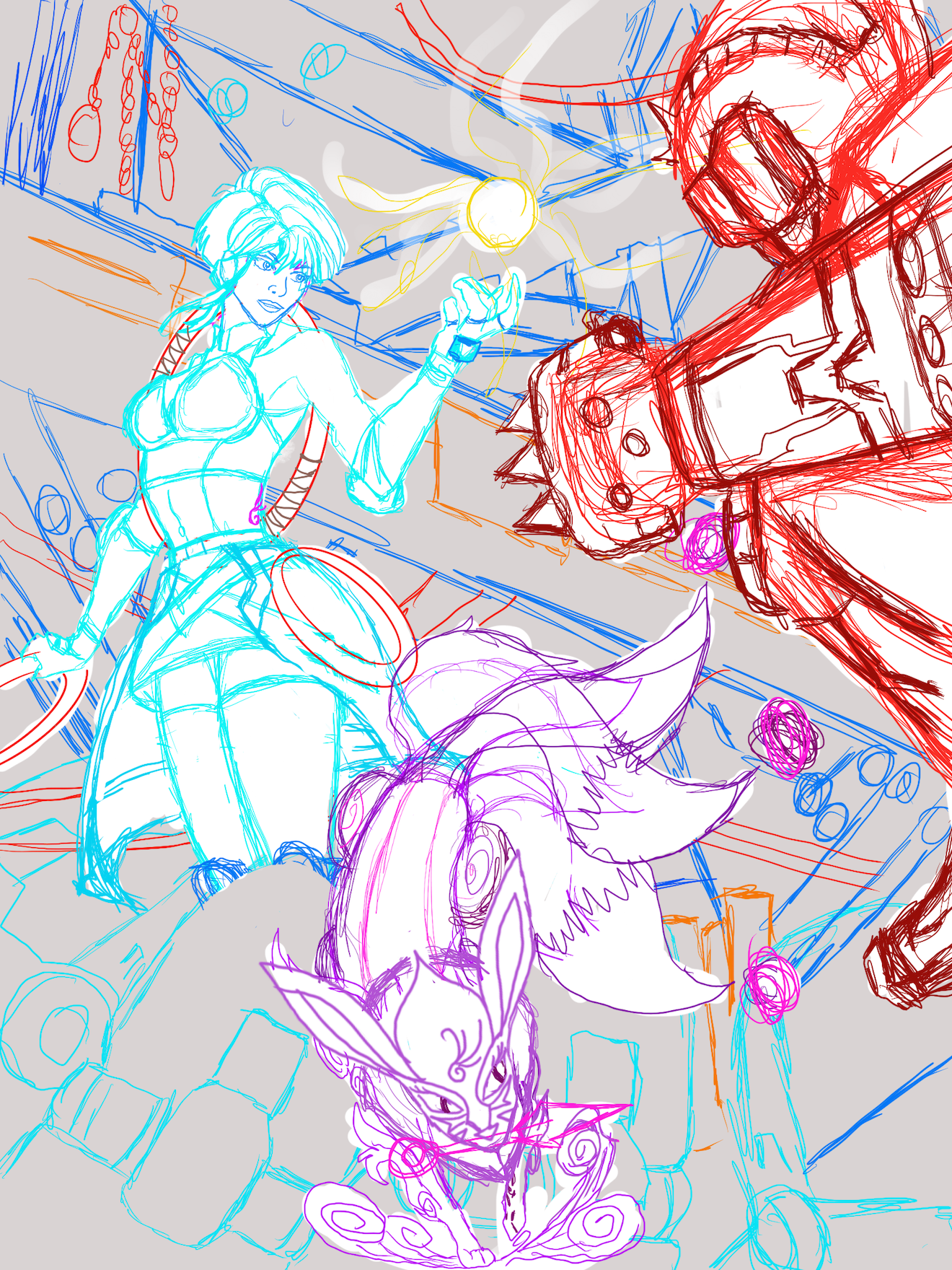 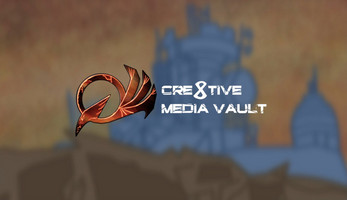 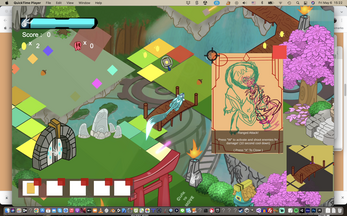 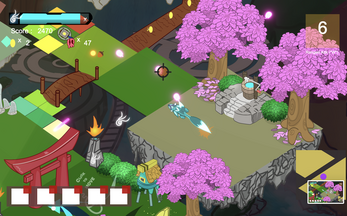 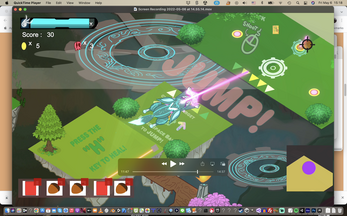 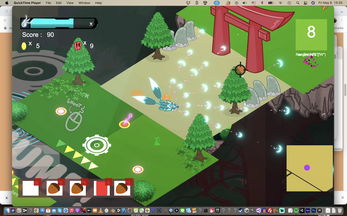 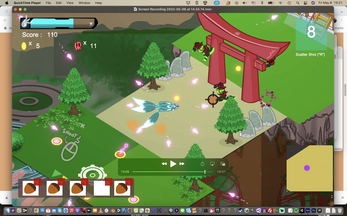