A post-apocalyptic game where the player must visit villages, talk to NPCs, and complete quests to find ancient and mystical monsters that can solve each village’s problem while repairing and reconnecting humanity.

The theme is Pump Up + Ruins and the game is based on Peruvian Nasca Lines mythology, so the monsters that the player will need to awaken are depicted from the Nasca Lines.

A boy named ViA (Valrenzo Ignacio Alois) who wears a chinchilla mask, a toucan feather mantle, and carries some traditional Peruvian weaponry. We don’t really find out too much about his story until later but he’s similar to Link from Zelda however he is the demigod son of Quetzalcoatl - and he only gets awoken every few thousand years when the earth is in a lot of danger.

Pickup and carry the Glowing Yellow Paper over to the  Yellow Trash Can (Recycle bins) * Shoot and kill the enemy creatures throwing garbage at you! * Avoid the BLACK obstacles and the DEMON approaching from the left side of the screen! (instant kill) * Pickup and carry the bomb to the demon in order to knock him off the screen and give yourself more time to collect paper garbage. (You can also shoot the demon with your guns too, but that only pushes him back a little bit...) )

This is still very much a work in progress. We`re  way behind schedule on this one for various reasons, we will be adding more functionality and artwork before the game jam submission date ends.

* NOTE: There is a known issue between WebGL, Web Browsers, and newer versions of Unity (2019/2020) which often causes the web versions of these builds to crash (at unspecified points) due to Java errors. So if this app crashes, just download the Windows & MacOS build versions below! :) 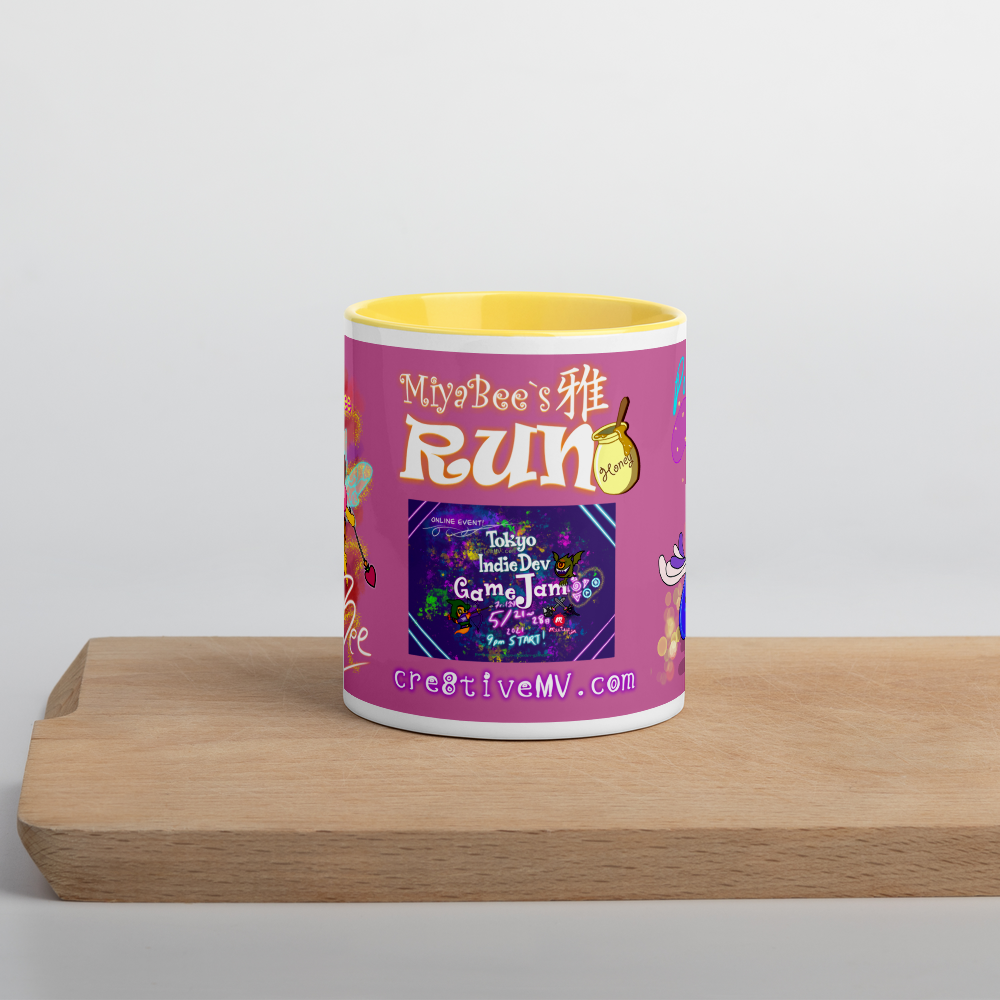 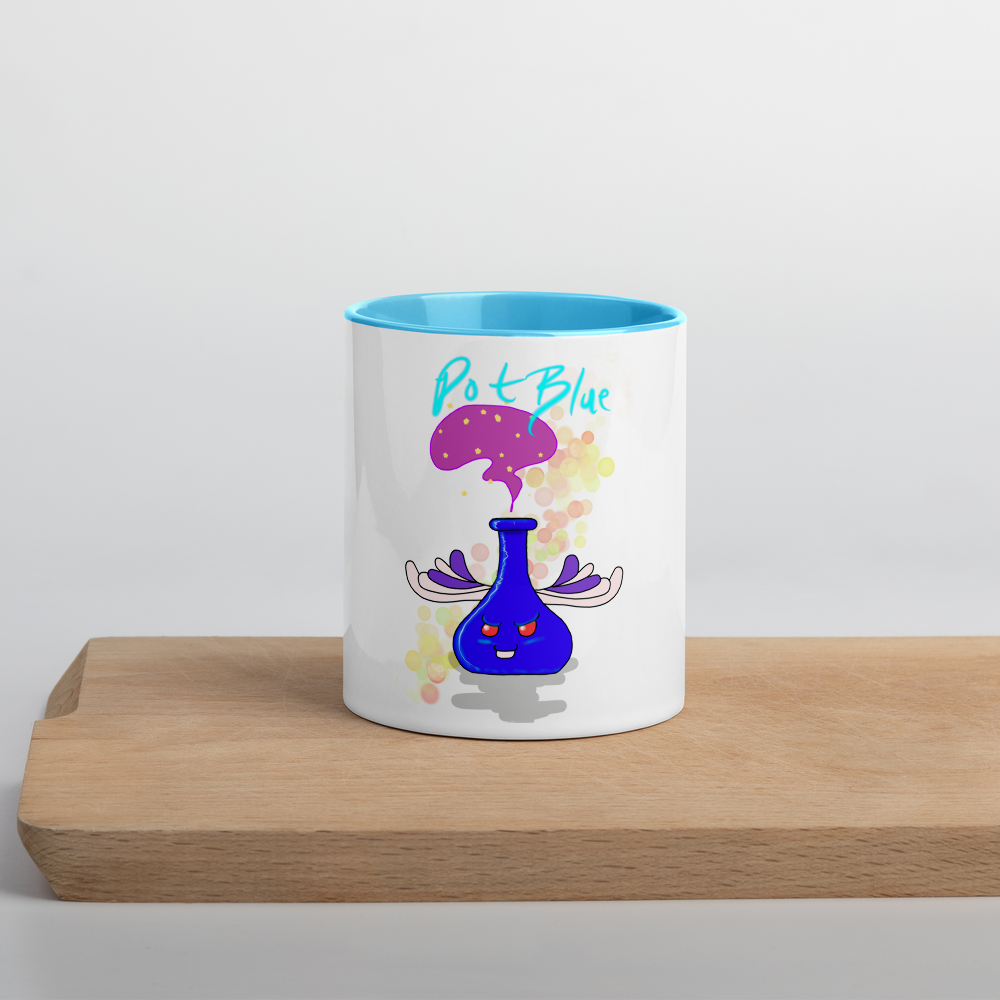 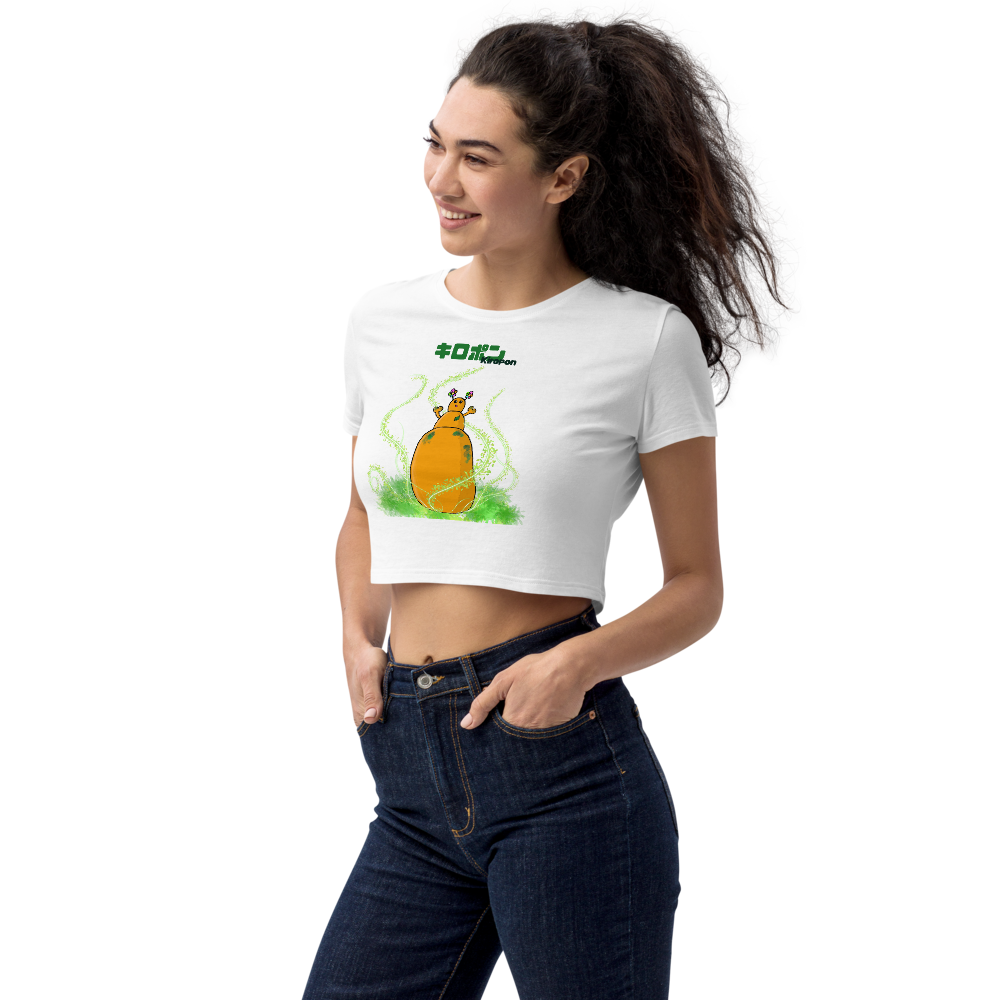 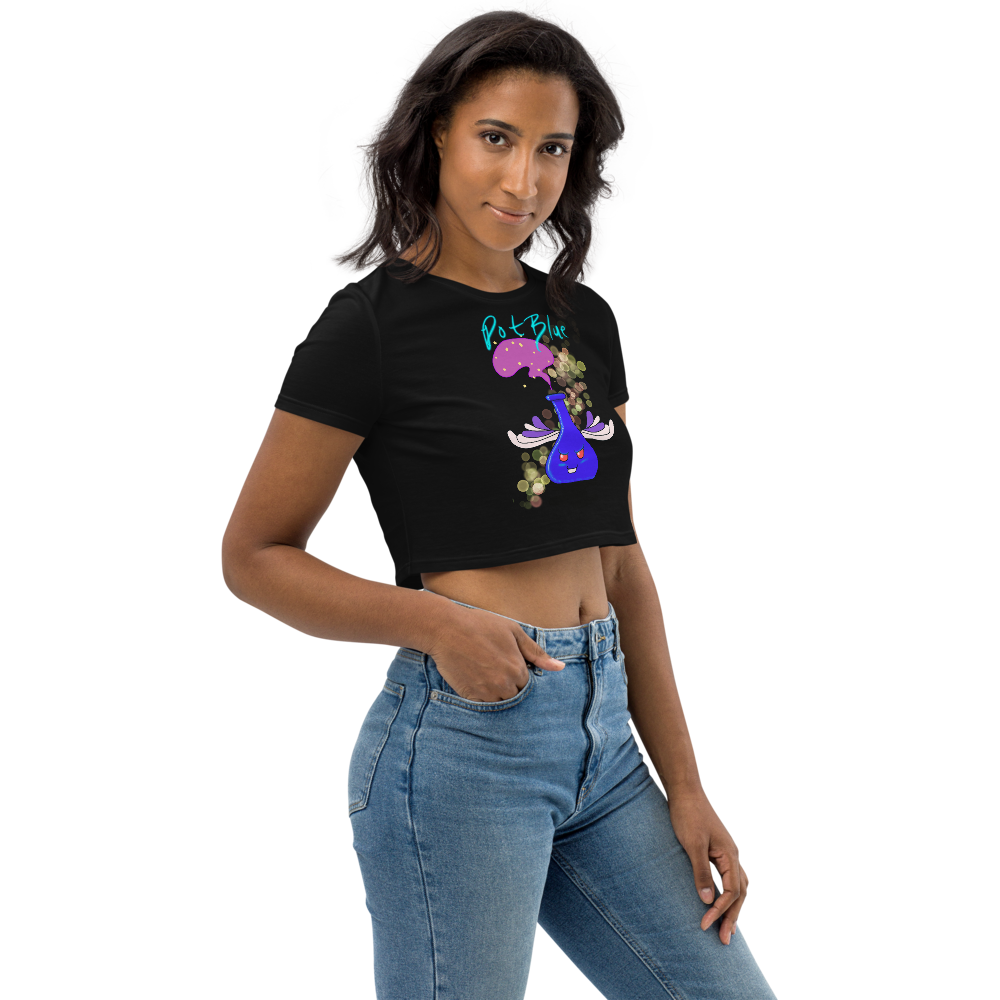 Even without the arts being complete, the atmosphere is cool and the designs/sketches are amazing. Eletronic music just fits right in the game.

Keep doing with the game, it has a lot of potential. 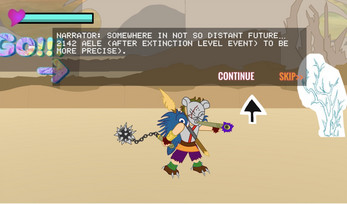 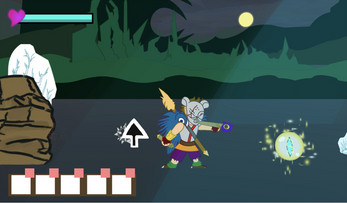 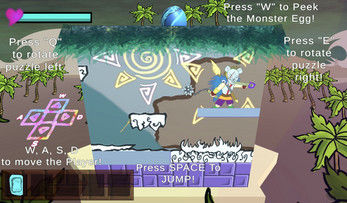 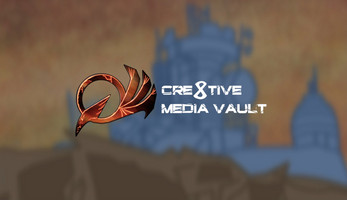 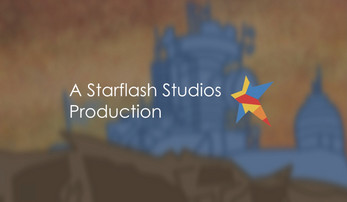